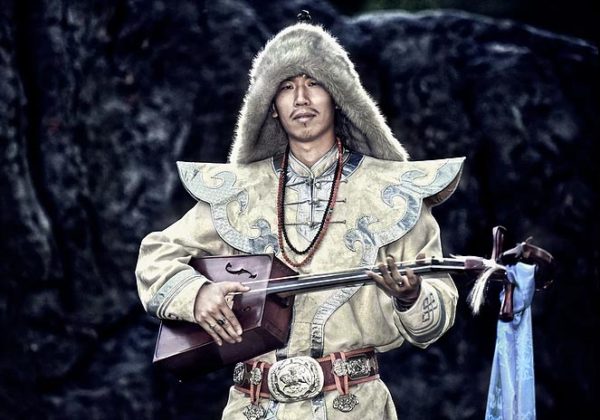 Pioneering Mongolian folk metal band Tengger Cavalry’s frontman Nature Ganganbaigal was reported found deceased on June 13th, 2019. Details of the incident have not yet been released – the world has lost a great musician. Tengger Cavalry was the first artist signed to the newly founded side-label of Dark Age Productions called Metal Hell Records in 2012. After hearing only one track: Galloping Steeds I arranged a contract for their first American release: Sunesu Cavalry on December 1st, 2012. The band went on to release The Expedition (aka Black Steed), Ancient Call, and a rerecording of the demo Blood Sacrifice Shaman with Metal Hell Records before moving on to the major indie-label Nuclear Blast. The final copies of the music and merchandise items released by Metal Hell / Dark Age Productions are listed on this site HERE and the Metal Hell Records website. Once these copies are gone they are gone and will not be reissued.